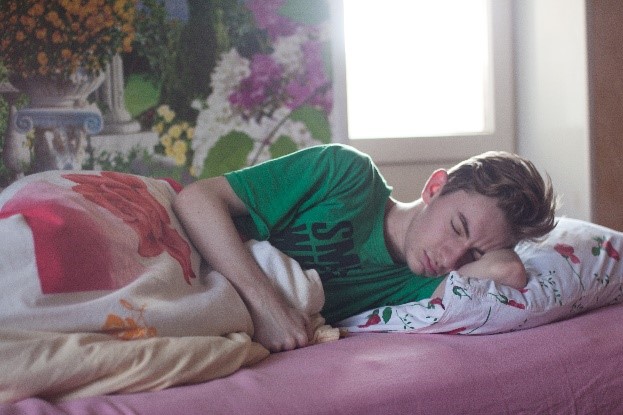 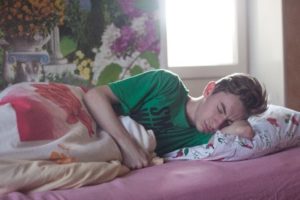 When you think of mental health, sleeping problems might not be the first thing to come to mind. However, recent studies have shown a surprising relationship between sleep disorders like sleep apnea or insomnia and mental health. Learn more about the effects in our article.

What is Mental Health?

The World Health Organization (WHO) describes mental health as a state of well-being that allows an individual to fully realize their potential, cope with typical stresses, and contribute to society. Mental health is often compromised through disorders such as depression, substance addictions, or PTSD – but did you know that research has shown that sleeping problems can also play a role?

Inadequate or poor sleep has been shown to have a correlation with a higher risk for mental health issues, according to recent studies. For example, people suffering from insomnia are almost ten times more likely than normal sleepers to suffer from clinical depression. While the exact reasons for this relationship are still a mystery, researchers have discovered that poor sleep can alter the neurotransmitters or stress hormones that regulate emotion – and mental health.

Sleep apnea is a serious medical disorder where nightly breathing is stopped for several seconds at a time. Because of its detrimental effects on the quality of your sleep, it can also pose problems for mental health. Obstructive sleep apnea has been shown to lead to symptoms such as mood changes, irritability, and depression. It can also exacerbate existing psychiatric disturbances such as anxiety or panic disorder.

While sleep apnea can play a role in weakening mental health, it is also treatable. By tackling sleep apnea with proper treatment, you can limit its effects. As an active member of the American Academy of Dental Sleep Medicine, Dr. Stirneman has the experience to bring you relief and a good night’s sleep if you suffer from sleep apnea. Contact our team to schedule a consultation today.