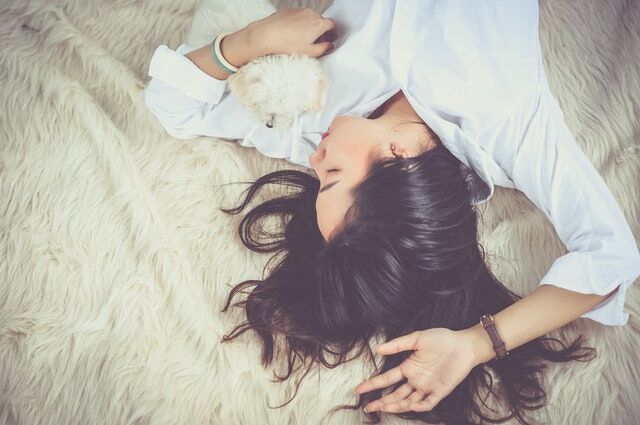 Sleep apnea is a lot more serious than most may think. Not only does it leave you feeling groggy and tired in the morning, but it can literally change the way your brain and body work. The physical side effects of sleep apnea are well documented. In fact, you’ve probably heard about many of them, including high blood pressure, heart disease, and diabetes. But the truth is, obstructive sleep apnea (OSA) can take a heavy toll on your brain too.

When individuals suffer from sleep apnea, they often struggle to breath, or even stop altogether, during the night. As the brain’s oxygen supply is cut off, measurable physical damage occurs, changing the brain’s normal functions.

Mammillary bodies – structures responsible for memory storage – are particularly affected by this lack of oxygen. A UCLA research study compared the mammillary bodies of sleep apnea sufferers with those of healthy individuals. They found that the troubled sleepers had nearly 20% smaller mammillary bodies than those who did not.

Multiple studies have discovered a decrease in both gray and white matter in OSA affected brains. This research also concluded that poor sleep quality caused by OSA could be responsible for poor memory, emotional problems, and decreased cognitive function.

There are two important chemicals that impact how the brain is working. Referred to as neurotransmitters, these chemicals are glutamate and gamma-aminobutyric acid (GABA). In studies done by the UCLA School of Nursing, they found substantial differences in the amounts of these two chemicals present in the brains of OSA patients. In high doses, glutamate can actually cause damage to the brain, but the good news is, these effects have been shown to be reversible.

The American Academy of Sleep Medicine conducted a pair of studies that evaluated the effects of CPAP therapy. They found that after a year of treatment, patients’ white matter was almost completely restored, while gray matter substantially improved after three months.

If you or a loved one is suffering from brain-related symptoms of sleep apnea, schedule an appointment with your doctor. Together, we can find a solution that will have you feeling like yourself again.